What’s in a name? In our case Strike Brewing Co. is the culmination of a dream that was invented on a baseball field. After a storied run through double A baseball, single, and school, Drew Ehrlich, our award winning master brewer, was ready to start his next experience.

In July 2008, he and Jenny Lewis (collegiate swimmer, serial entrepreneur, and our CEO), were celebrating a birthday and giving her future husband (Drew’s best man and former teammate), a hard time about his allegiance to watered-down beer. Drew and Jenny asked, “Why not brew session beer for everyone that tastes great?”.

Thus Strike Brewing Co. was produced from that fervent discussion. Drew understood he could balance superior malty flavors with various hops to create truly wonderful and unique beers. With a burning fire he set off to do just that.

Fast forward to our first Session and 2011 Series- Brown, Blonde, Porter and Wit began rolling of the line. Later that year we added an IPA, Double IPA, Imperial Red, and Stout to the line up. Warehouse taproom opens. In July 2015 we found a venture with the renowned NHS, Inc.’s Santa Cruz Skateboard Company which created our Red Dot Classic Blonde Ale. An instant success, plans are already in motion to collaborate with other NHS brands too. 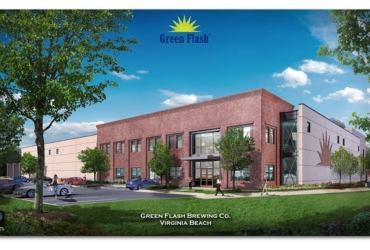